April's of Picayune Gets Uniform Contract 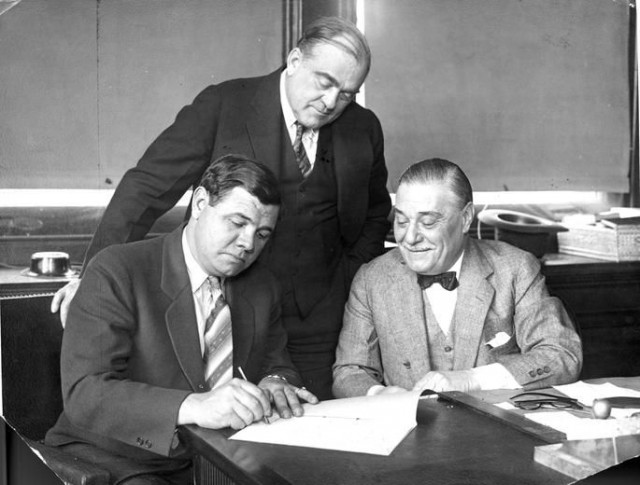 Congratulations to April's of Picayune. April's has received this Season's Uniform Contract. April's will be offering MLB inspired baseball uniforms featuring full button-up jerseys for the FIRST TIME IN LEAGUE HISTORY! Jerseys will include Sponsor and Team Name on front with Players Name and Number on Back. MLB hats and matching belts and socks will be included. This is the FIRST TIME that jerseys, hats, socks, and belts have been included in the Registration fee! Thanks Adam of April's and PYAA BOARD MEMBERS for making this Deal happen!